Hashtags Not Working?
Ask These 5 Questions 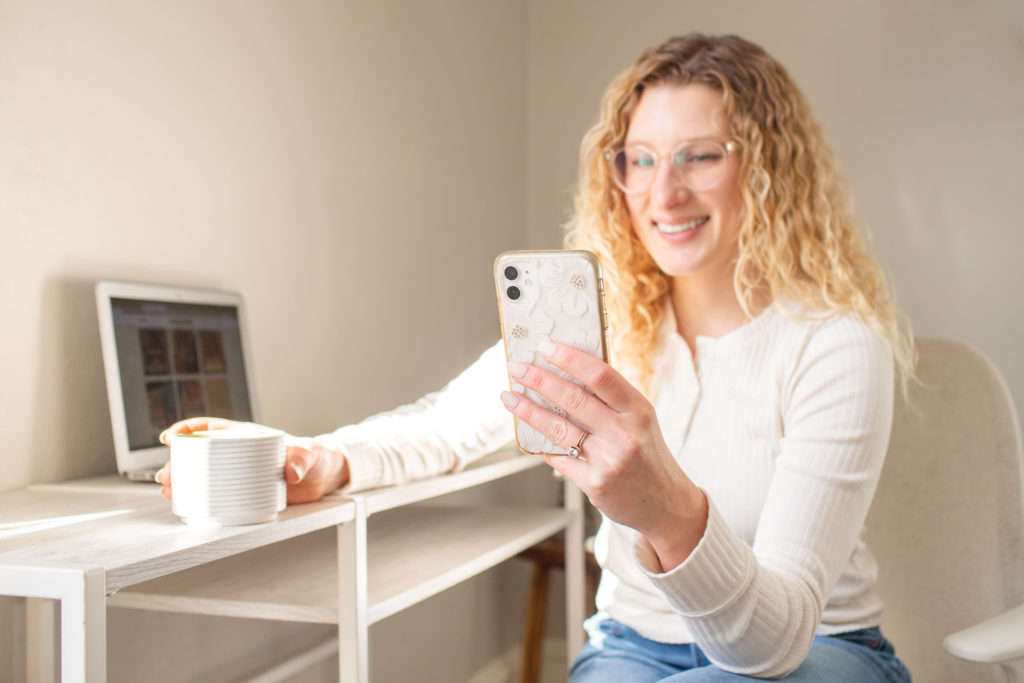 We’ve all been there—you view the insights on your Instagram post, check out your impressions from hashtags, and see that the number is nowhere near where you want it to be.

But then it happens again. And again.

Before you get yourself worked up into a frenzy—first take a breath and remember that hashtags are not that important in the grand scheme of life. God is not going to let a few hashtags get in the way of Him using you and your business for His kingdom!

But alas, our businesses still have to make money somehow and hashtags are a huge asset for discoverability on Instagram. So it’s important to have your hashtag strategy on point!

If you want to get to the bottom of what’s going on with your hashtags…ask yourself these five questions!

Am I using the right amount of hashtags?

Use 30 hashtags, as long as they’re all relevant (more on this below). 30 hashtags is the maximum amount allowed per post, though, so keep it to 30 or below.

You’ll likely read articles or see social media posts that tell you to use 5-7 hashtags, 11 hashtags, 20 hashtags, or any other number. There is no truth to this—each hashtag is an added opportunity for more exposure and it’s as simple as that.

Am I mixing up my hashtags enough?

If you use the same exact hashtags for every post, they will become ineffective and could even get you shadow-banned. Have at least three hashtag groups to rotate through; however, the more hashtag groups you have, the better!

Are my hashtags relevant to my photo and my caption?

If your hashtags don’t match whatever is in the photo and whatever you’re writing about in your caption, Instagram will take note of this and deprioritize or remove your post from the hashtag feed. For instance, if I were to post a picture of my dog, but then use #turtle, that post would likely not perform well when it comes to impressions from hashtags. The same principle applies to the content of your caption as well.

Are my hashtags too big or too small?

Your hashtags should be relatively niched down. If you use hashtags that have one million posts or above under it, your post will instantly disappear from that hashtag feed and doesn’t stand a chance of getting quality engagements. Likewise, if your hashtag has less than 1000 posts under it, you probably won’t get enough eyes on your content quickly enough. You’ll likely find your sweet spot somewhere in the 10K-300K range, but the specific balance of hashtag sizes that’s best for you will vary depending on your follower count and engagement percentage.

Am I using any banned hashtags?

Banned hashtags are definitely a thing you should know about, y’all! If you use just one banned hashtag under your post, all of those hashtags will be rendered useless! If you don’t know what the banned hashtags are, check them out here. (You’d be surprised at some of the words that are banned—who would think that words like #kansas, #desk, or #ravens would be banned?!)

There you have it! Five questions to ask and address if your hashtags aren’t working. Have any questions, need a hashtag strategy or you just want to know my other hashtag secrets? Send me a message on here or DM me on Instagram @saltlightsocial!